Finnkino Event Cinema – experiences on the silver screen for 10 years

In the early years, the program consisted of opera, theater, and ballet shows that were screened live in our cinemas via satellite. The entire 2008–2009 season of the New York Metropolitan Opera was available at all of our cinema locations. As the shows have become more popular, the number of MET Opera and Bolshoi Ballet shows has constantly increased.

Event Cinema shows are often produced specifically for movie theaters, and they cannot be seen as such anywhere else. The shows are often live performances transmitted via satellite or as recent recordings. There are only a limited number of shows, but the tickets are available in good time.

As screening technology has been digitized in recent years, we have been able to bring a wide range of content to the silver screen. The Event Cinema program has expanded a lot, and it currently consists of not only opera, ballet, and theater but also art documentaries, concerts, musicals, rock/pop music recordings, and even eSports.

Finnkino informs about the Event Cinema program via its own channels, on web pages, newsletters, and in social media.

You can combine several filters 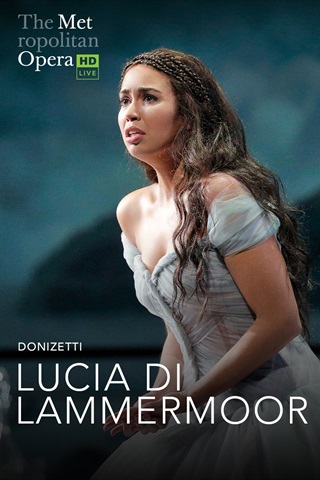 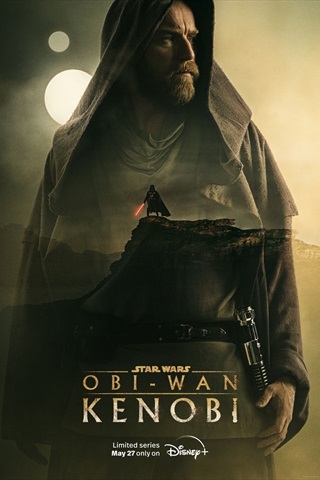 “Obi-Wan Kenobi” begins 10 years after the dramatic events of “Star Wars: Revenge of the Sith” where Obi-Wan Kenobi faced his greatest defeat—the downfall and corruption of his best friend and Jedi apprentice, Anakin Skywalker, who turned to the dark side as evil Sith Lord Darth Vader. "Obi-Wan Kenobi" is a new 6-episode Disney+ mini-series, from which we get to show the first two episodes. 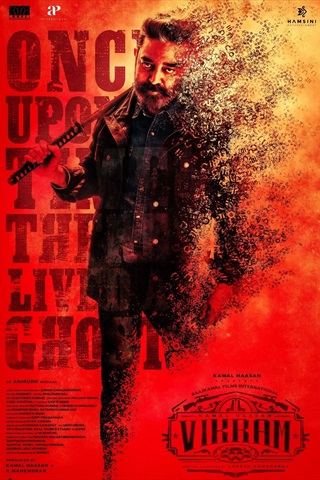 Vikram is an upcoming Indian Tamil-language action thriller film written and directed by Lokesh Kanagaraj. The film features an ensemble cast with Kamal Haasan, Fahadh Faasil , Vijay Sethupathi in the lead roles. Kamal Haasan is playing the role of Vikram, a retired police officer in this high octane action film where he is assigned a case of serial Killings as a special investigator. As the investigation proceeds, he finds the case is not what it seems to be and leading down this path is only going to end in a war between everyone involved.

The film 'PRITHVIRAJ' is based on the life and heroism of the fearless and mighty Samrat Prithviraj Chauhan and superstar Akshay Kumar is essaying the role of the warrior. Historians and folk legends portray him as an incredibly brave king who stood in front of the merciless Muhammad of Ghor and his ruthless invaders of India. Samrat Prithviraj Chauhan's daredevilry and heroism against Muhammad of Ghor catapulted him into a legendary ruler and fighter of free India. The gorgeous Manushi Chhillar is portraying the role of the ethereal beauty, princess Sanyogita - Prithviraj's love of life. 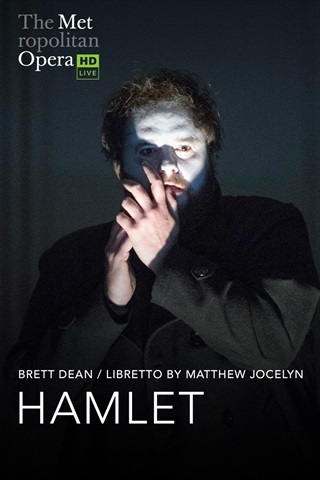